My Largest Brook Trout to Date (One for the books)

Earlier in late November I was mulling over what tasks or chores I had to complete before the year ends. It was then I remembered that I had yet to submit my entry for a 2017 Michigan Master Angler Award for a large brook trout I had caught earlier this past spring.

I submitted my paper work, attached a couple of photos and sent off my entry. A few weeks later I received a letter in the mail stating my entry was accepted and my recognition patch was included! I ranked number 16 in the state this year among those catches that were submitted, and I've been recorded into the state's record books.


Not a bad way to cap off the year in my book! 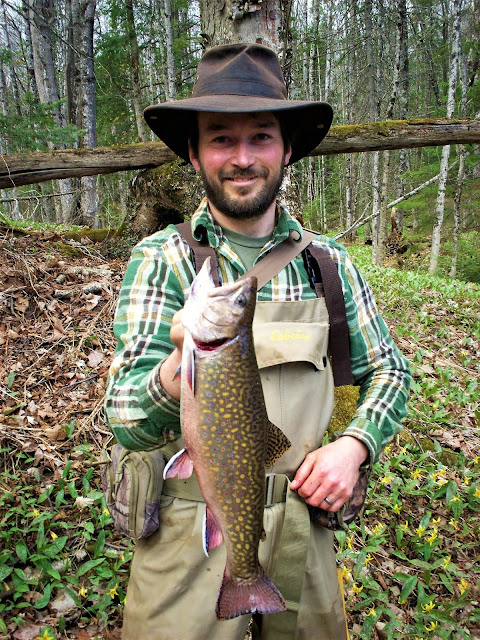 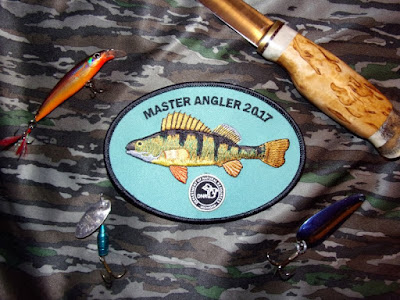